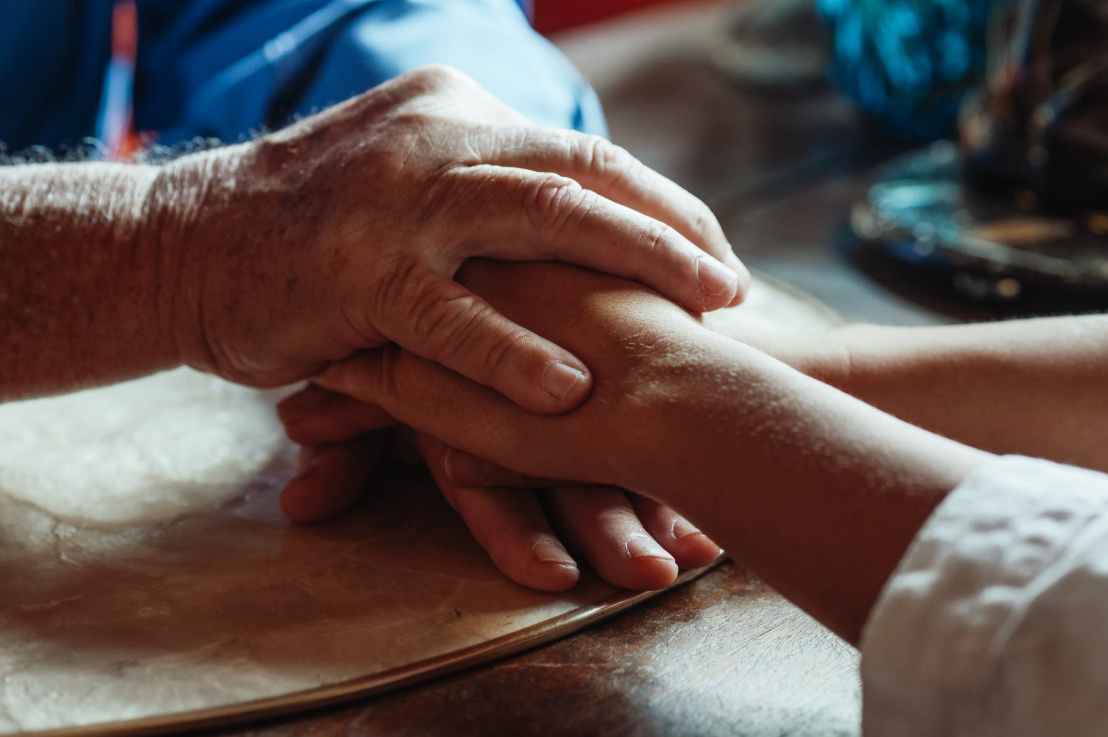 2. It is usually seen in the age group above 65 years and more common after 80 years of age. Some early-onset Alzheimer’s is observed in the below 65 age group but is less common.

3. Alzheimer’s is named after a doctor, Dr. Alois Alzheimers, who discovered it first in 1906, describing it as a disease affecting memory.

4. The causative factor of Alzheimer’s disease is a combination of genetics, advancing age, environment, and lifestyle factors.

5. Alzheimer’s disease is more prevalent in western European countries and North America. According to Alzheimer’s Association, in 2021, an estimated 6.2 million Americans age 65 and older got affected by Alzheimer’s dementia.

6. Changes at the pathophysiological level occurring in Alzheimer’s disease affect the nerve cells, further leading to shrinkage of the affected areas of the brain.

7. Difference between Mild Cognitive Impairment(MCI) and Alzheimer’s-In Mild Cognitive impairment, there is a mild problem with memory and thinking. People often forget and lose things and have difficulty coming up with words. It’s like an early stage of Alzheimer’s disease. All persons with MCI do not progress to full-blown Alzheimers.

9. Alzheimer’s disease is progressively worsening and has no cure. Pharmacological treatment for symptomatic relief is available. Cognitive retraining aims at improving cognitive function, and other possible interventions for Alzheimer’s are undergoing clinical trials.

Send your queries to bloggerarorae@gmail.com.